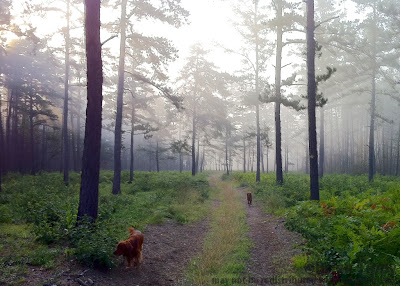 Right across the street from our summer cabin is a little pine barrens preserve. I've been running more and more this year, so a few mornings of vacation, I knocked out a few miles on the trails and old logging roads. One morning was particularly still and lovely as we skipped through the wet blueberry bushes.

Of course, the bear scat I found a few minutes later had me hightailing it back in the opposite direction, but it was a lovely morning nonetheless.
Posted by Brian at 10:29 AM No comments: 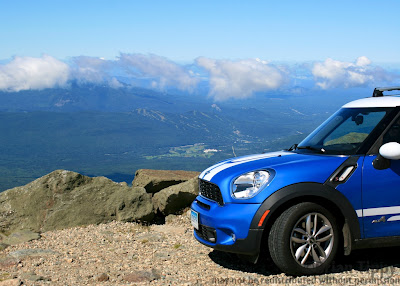 On August 17, we decided to take the MINI up the Mt. Washington Auto Road. The road's extreme gradient is a bit tough on a car, especially my rather new MINI, but it was a super fun car to take up and down such a crazy road.

The whole extended family climbed into a bunch of cars, and we all trekked on up. 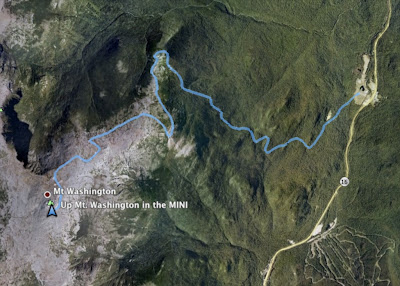 According to my GPS, the route is 7.5 miles and has a vertical ascent of 4,585 ft. Washington's peak is officially 6,288, but you start the auto road pretty far up from sea level in the first place, and the parking lot is a huge set of stairs away from the actual summit.

On the way down, we were very conservative with the brakes and stopped at several of the designated pulloffs to let them cool.


I've been hiking and driving in New Hampshire for years, and this day that we just happened to decide to take for a drive up Mt. Washington was one of the clearest I've ever seen. 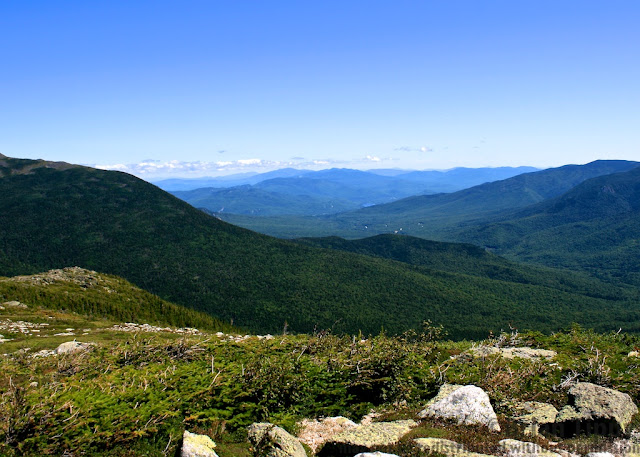 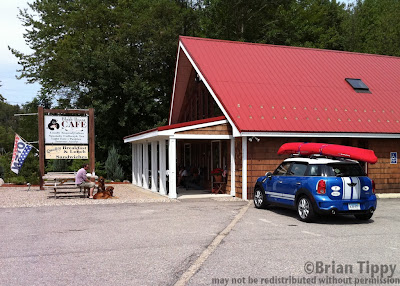 Andy and I rent a little place in New Hampshire each year and stay there with family and friends for as many days as we can both get off of work.

The drive up to our spot in New Hampshire takes a bit more than four hours. Our rental, like many others, doesn't start until the early afternoon, but we left early to beat traffic and had some time to kill.

So we stopped at the Black Bear Café in Ossipee, NH to eat and stretch our legs. The food is better than decent, and as you can see, the outdoor seating is dog friendly. They're open for breakfast and lunch, but not dinner.
Posted by Brian at 12:49 PM No comments: 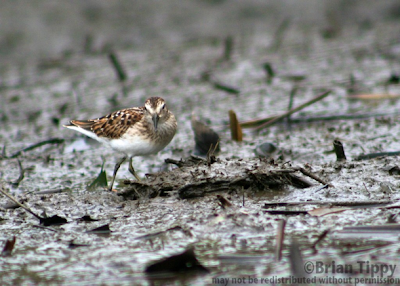 Jeremy and Ben joined me today for another outing on the Hammonasset River. It was, after all, Jeremy’s idea in the first place. We rented them kayaks at a place on the river and then paddled up almost to Jeremy’s house and back down.

The last couple of miles of the river are essentially a grassy tidal flat, so the lowering tide exposed lots of mud on the banks.

I originally thought this guy was a Sanderling, but I’m not wonderful at identifying peeps, and now I’m not so sure. It’s nice that he and his friends were so cooperative about letting me take a series of pictures that could be reviewed later.

He’s definitely in the Calidris genus, but that’s where it gets more tricky. 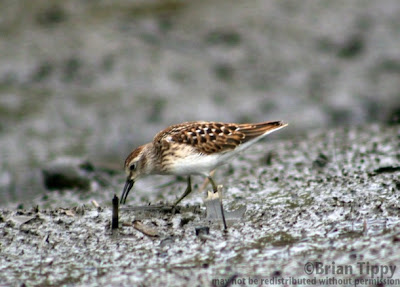 If it’s not a Sanderling, which its brown color and face marks make less likely, it’s either a White-rumped or Least Sandpiper. I was able to rule out lots of the similar peeps based on the color of the legs (many candidates have black legs and could be ruled out), the size, the location (CT seacoast) and the behavior, but I’m really stuck between these last two. Pretty guy, nonetheless.

After reviewing the photos together, my dad and I have decided pretty firmly that these guys are Least Sandpipers. 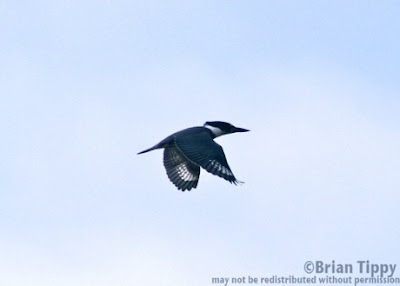 We also got a chance to see a pair of Belted Kingfishers scoping the river for their lunch. They were a bit wary of us, so we never got too close. Fortunately, as they’re the only CT Kingfisher, they were an absurdly easy ID. 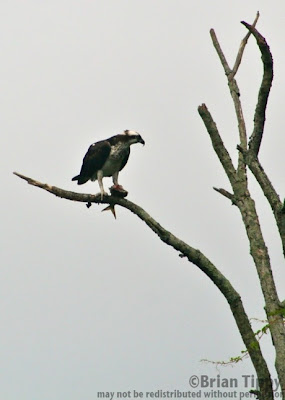 Ospreys are also an easy bird to shoot, but this one had half an enormous fish up with him in his tree, so I had a good time trying to frame the shot with the tree. 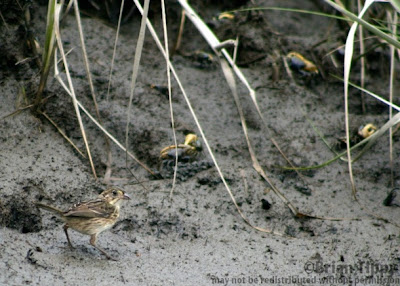 This guy is an old friend, the Saltmarsh Sparrow. There’s really nothing else it could be, but I worry that I may be wrong anyway, since all the entries I’ve read on these guys talk about their secretive behavior, and the two I’ve met have been quite unconcerned about my boat as it drifts closer and closer.

The crabs are definitely some kind of Fiddler Crab, but if you take a second and look up that genus of crabs, you’ll find a dizzying array of species. I gave up after a few minutes.

Regardless of the species, I like the composition of the shot.