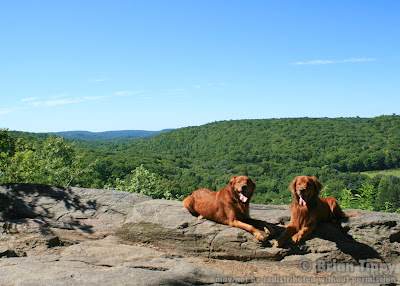 Sometimes I think about moving to other places in the country. Connecticut isn't the only place where teachers are valued and great food rubs shoulders with great art and great countryside, and a new state or a new country would be a great adventure.

But I've invested over a decade in learning the little ins and outs of its trails and galleries, and I know at least three places to get the best curry you've ever had. I also know there's probably another 95% of Connecticut I haven't even begun to learn about. So the idea of picking up roots and putting them down again somewhere else to start over isn't intimidating so much in the threat of newness as it is in the thought of leaving behind so much accumulated lore and so many footsteps in so many lovely, hidden little places within places.

I know where this brook flows, and I know the cool breeze that drifts up it. I know the dusty smell of New England summer that dry pine needles make when the light warms them and the smell of living stinking rot when a dog's paw turns the old layered leaves at the water's edge. I know good friends and good dogs and the trail to take with them when the sun shines. It's a wealth whose currency is time, so I think I'll wander the nearby trails for a while yet. 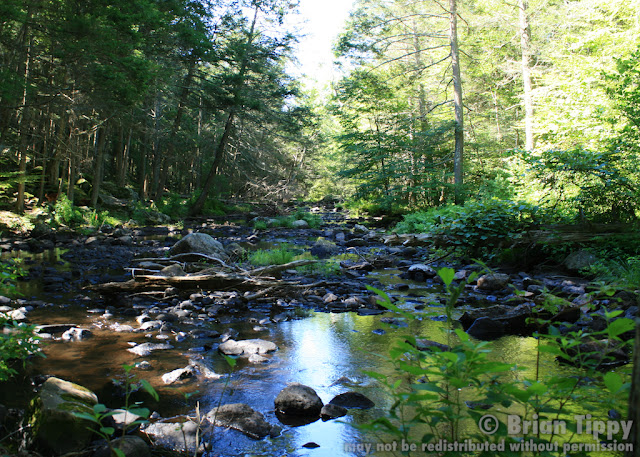