All Alone in the Woods 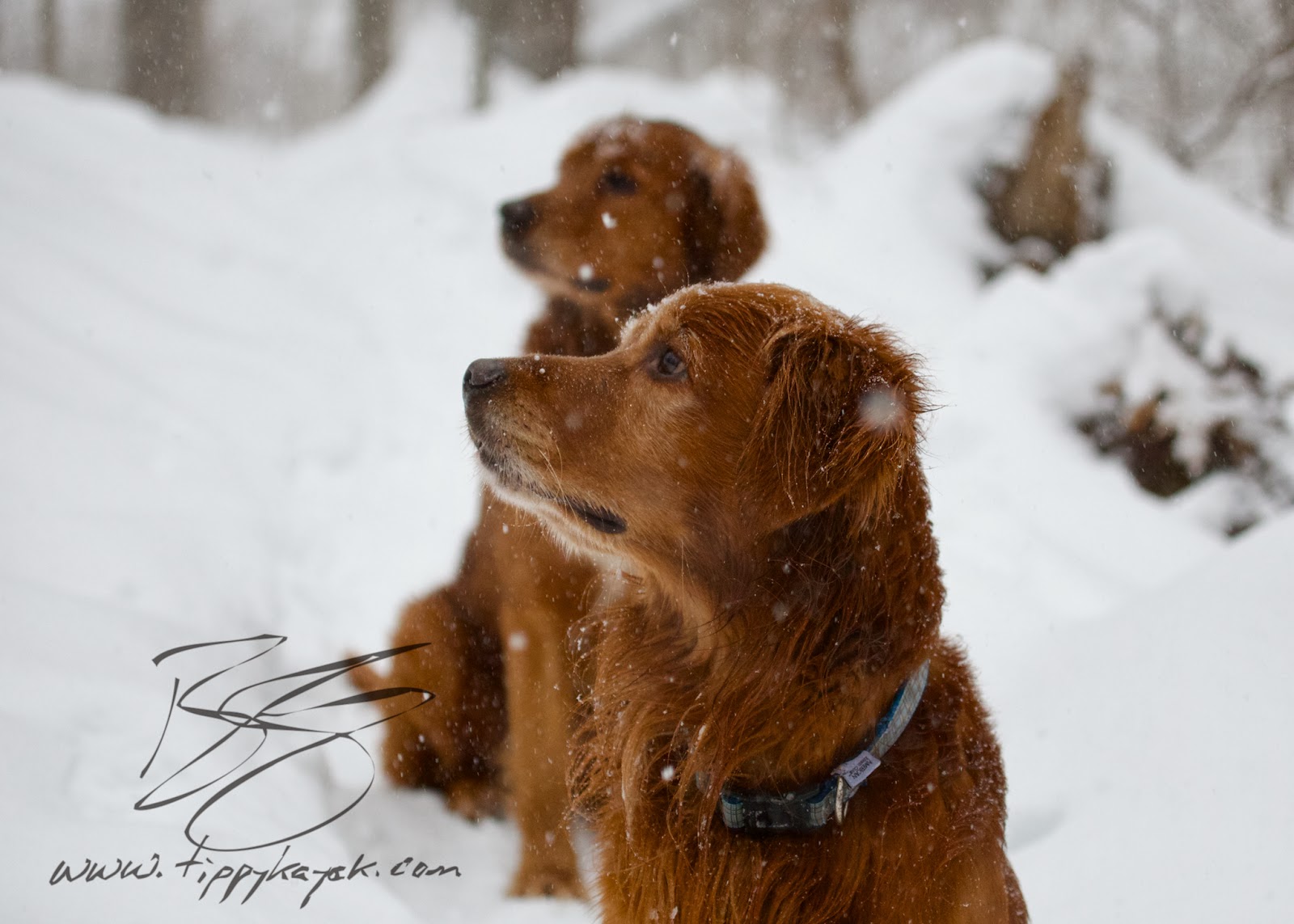 
This day, I saw that a light snow was predicted to start falling around 3PM, so around 3, I started a long hike with the dogs in the woods. A light, icy swirl slowly gave way to a steadier fall of fluffy snow, and the distant sounds of traffic faded. Most other hikers seemed to have planned to be finished before the snow began, so the woods slowly became quieter and less inhabited, until it was just me, the dogs, and a Sharp-shinned Hawk high up in the canopy above the trail. He was too high for a photo, and there were too many branches in between him and us, but I caught this shot when he called and the dogs looked for the source of the sound. 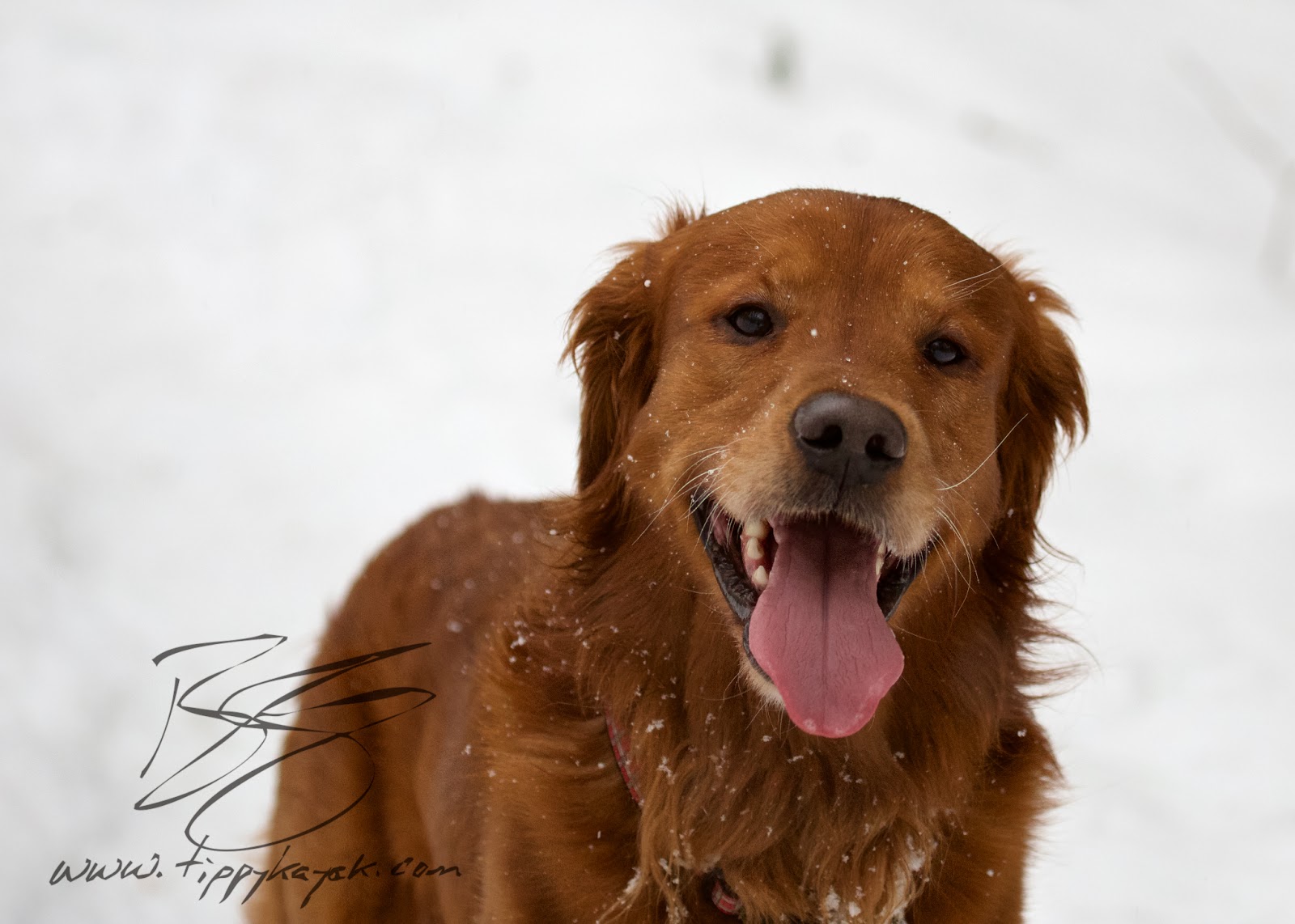 The snowy weather might just be Jax's favorite, though he seems equally to love leaping through muddy marshes.

Eventually, the woods fell almost silent, except for the sound of snow hissing past the dry, yellow leaves the beech trees forgot to drop in autumn. So we took another lap of the trail; it was too beautiful to leave, and our cares could wait a little while longer for us to come home to them. 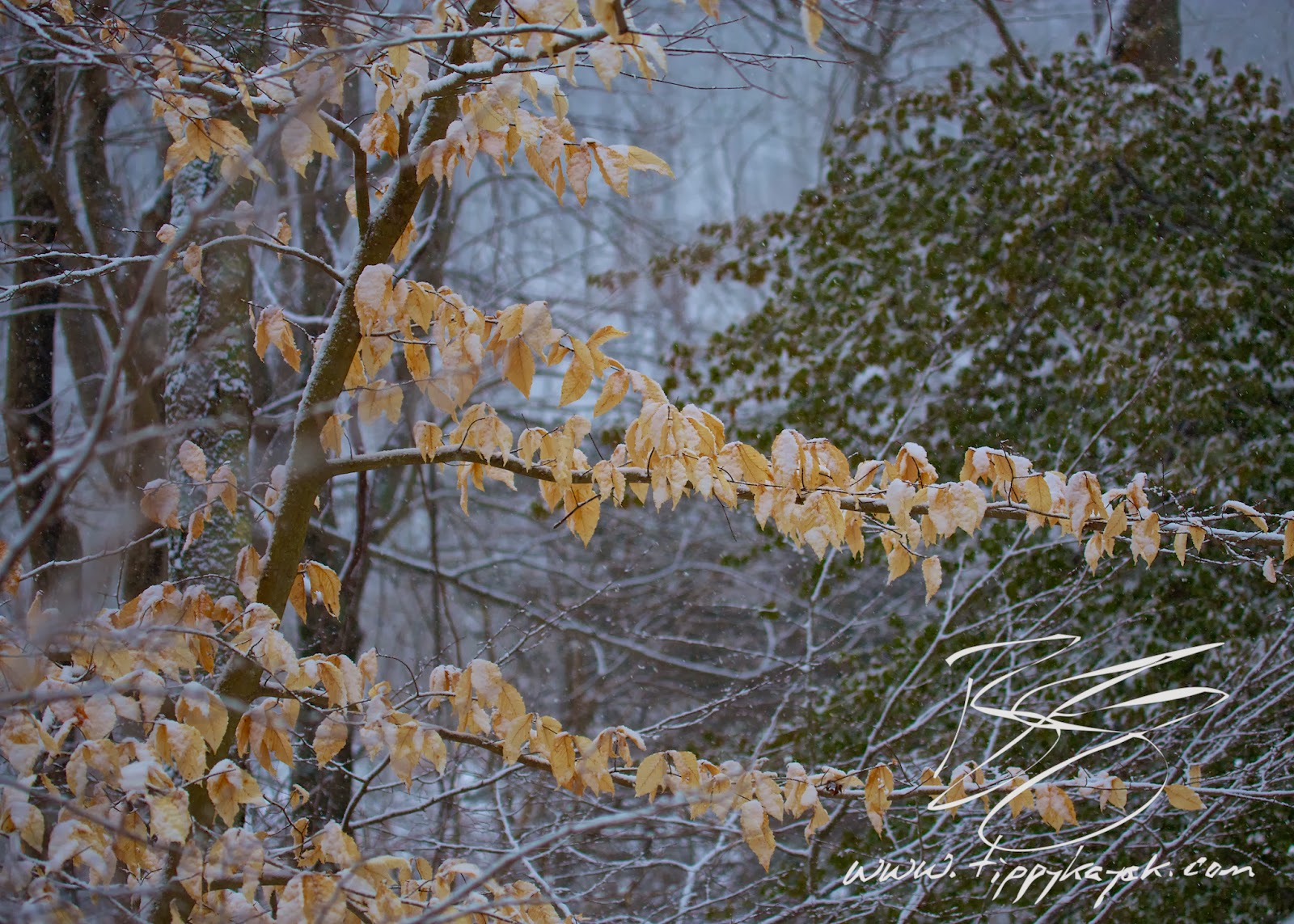