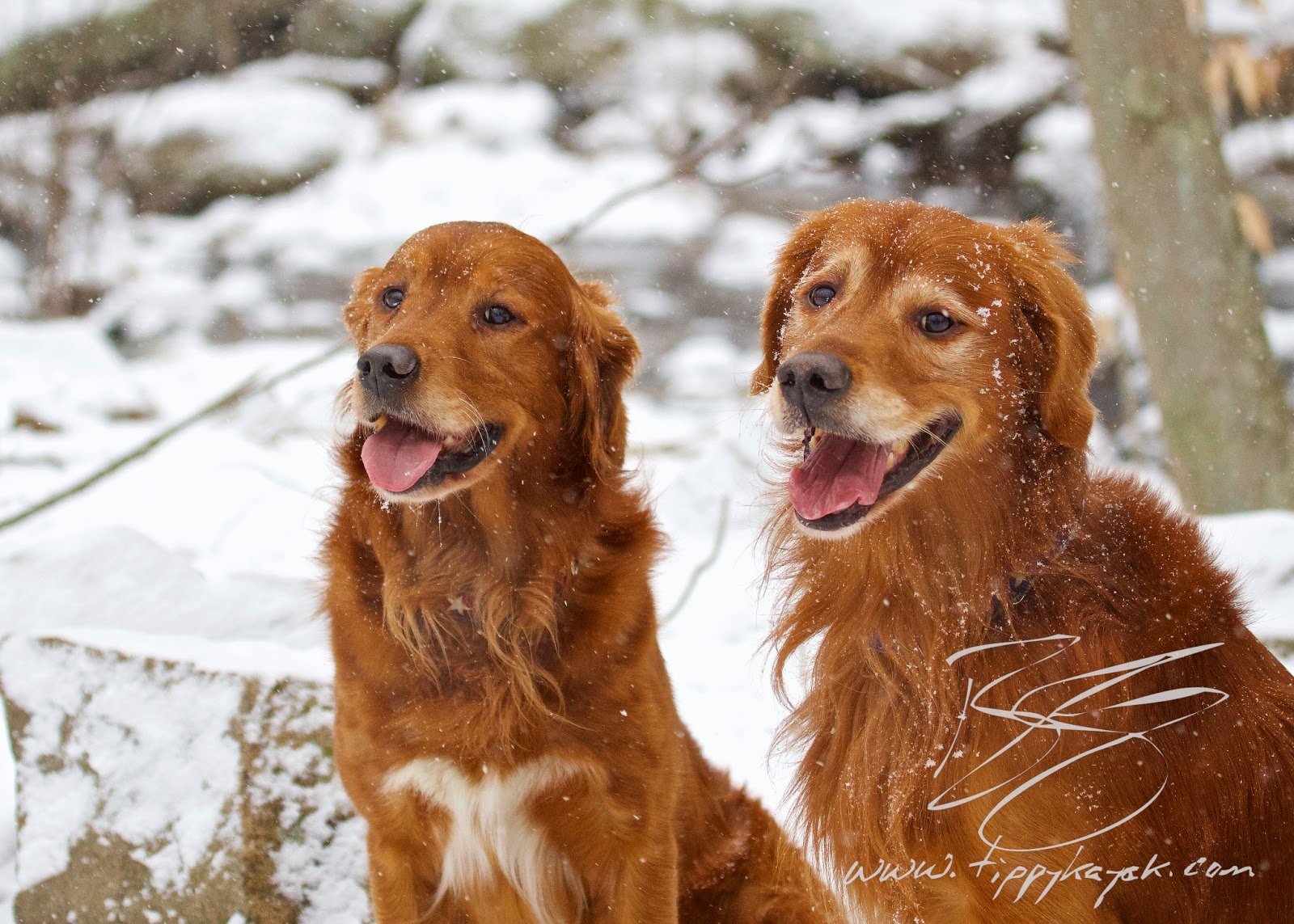 Over the summer, I decided to get moving on a long term goal of registering Comet and Jax as therapy dogs. In order to register with Pet Partners as a therapy team, you need to take a humans-only course on handling a therapy animal and then pass an evaluation that has three components: your skills as a hander, your dog's aptitude, and your ability to work as a team.

At that evaluation, you can receive one of two ratings, simple or complex, based on what kind of environment you are ready for as a team. More info on the Pet Partners dog evaluation here.

I took the human part of the course over the summer at Paws 'N Effect, then took the dogs to a few weeks of practice sessions. In August, we took the test and both dogs passed with a "complex" qualification, meaning we are rated to engage in therapy work in both "predictable" (i.e., quiet and controlled, with strong support from the facility staff) and "complex" (i.e., louder, less predictable situations and clients, with more independence for the team). Pet Partners breaks down the distinction in more detail here.

Even though we passed the test in August, it took until almost October to finish getting the dogs registered and to receive our badges. There is a rather large packet of information that has to be filled out in order to certify that the human has taken the course, that the dog and human have received a rating at the test, and that the dog has been certified as healthy by a veterinarian.

A Therapy Dog Is Not a Service Dog 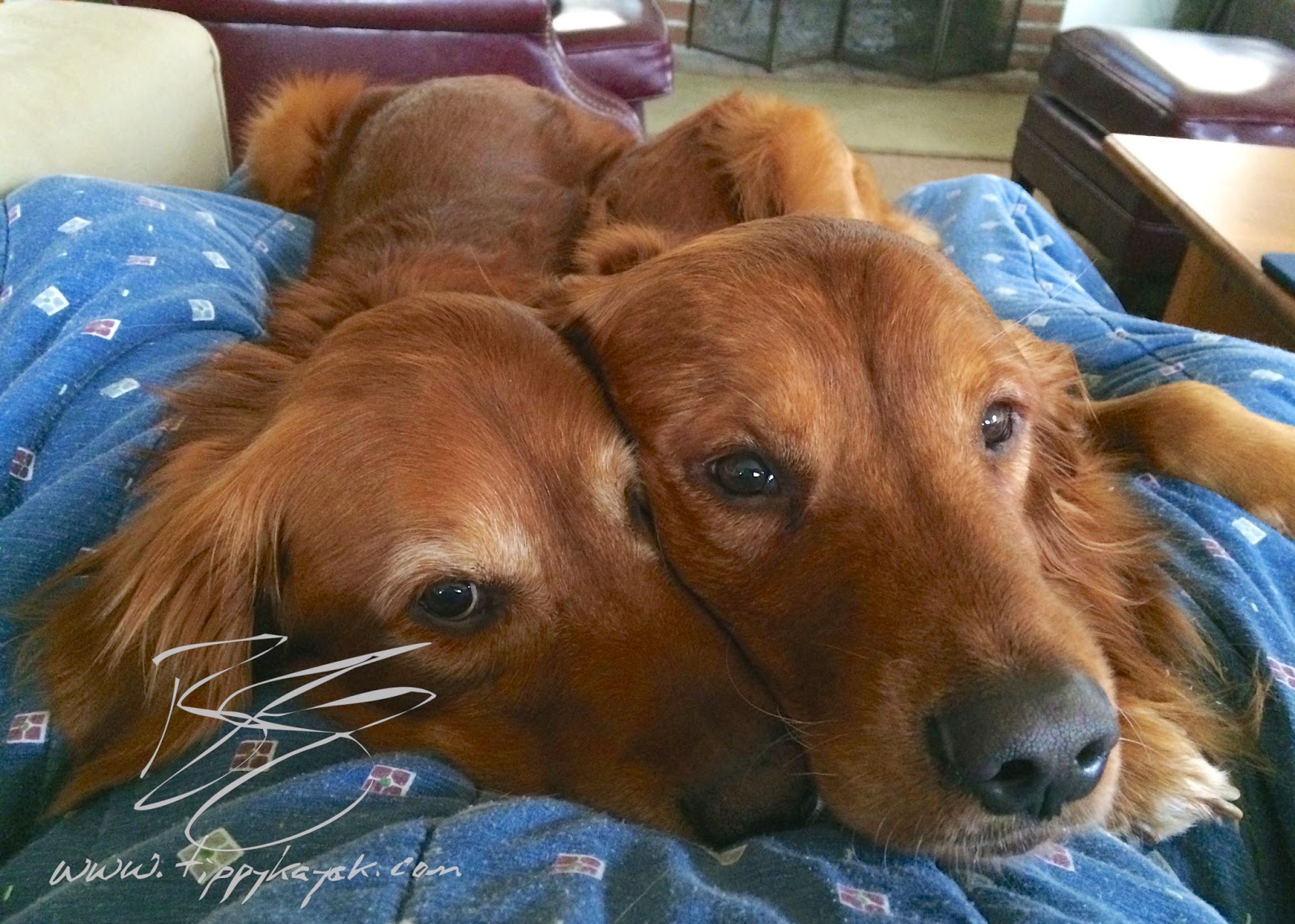 A lot of people understandably have some confusion on this issue. A service dog is one trained to perform a specific task or tasks for a person who has a disability. Service dogs are allowed nearly anywhere in public, and there are specific legal protections to enable them to go where they need to be.

There is also a classification called "Emotional Support Animal," which is not the same thing as a service dog. An ESA is an animal prescribed by a mental health professional for a person with a mental illness. ESAs are not automatically allowed in all public places, though they are allowed on planes and in certain kinds of housing. While the ESA designation is sometimes abused by people who simply want to bring their pets with them on planes and in public, it's intended for people with real mental illnesses that significantly reduce their ability to engage in major life activities.

I think it's incredibly important to distinguish for people the difference between therapy dogs and service dogs, because even though we have only been certified since October, I have been asked more than once if I pursued therapy dog registration so I could bring my dog with me in public. It saddens me that people seek to manipulate a system designed for those with genuine disabilities just so they can exempt their dogs from the rules.

I would love it if dogs were allowed in more places, and I would love to see some kind of certification system that would allow a pet dog access to more places if he or she passed a test like the one for the AKC Community Canine designation. But the problem with manipulating existing rules to allow a pet access to a place is that it can blow back on people who have legitimate needs that are filled by a working dog.

Comet and Jax Get a Job

Right down the street from our house is The Connecticut Hospice, the nation's first and arguably foremost hospice care facility. So it was only logical that we explore volunteering there. After an interview and a lot more paperwork and training, we began visiting the patients, families, and healthcare providers at the hospice. I go once a week, and the dogs take turns, as Pet Partners only allows one animal per handler (and two dogs at once wouldn't be as helpful anyway).

After a little more than four months of weekly visits, I am so impressed by the deep caring of the people who work and volunteer there. Privacy laws and good manners will prevent me from relaying many of the specific details of our work, but I look forward to writing in the coming months about working with active therapy dogs in a real medical environment.
Posted by Brian at 5:00 PM